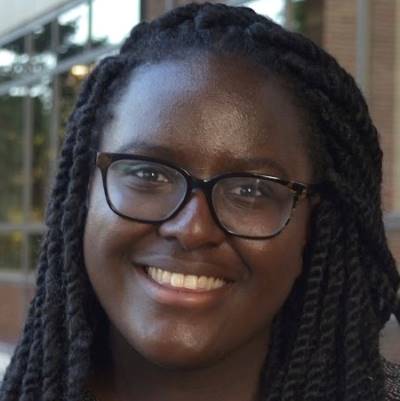 As announced recently, President Biden has included paid family and medical leave in the American Families Plan. Additionally, Rep. Richard Neal (D-MA) has introduced a similarly generous and inclusive paid family and medical leave bill. Both proposals raise the possibility that working fathers in any state will be able to take paid leave when they have a new infant.

Paternity leave also greatly benefits parents who do not share the same household. When nonresident fathers have access to paternity leave, they are more likely to be involved in their child’s life and have a trusting relationship with their parenting partner.

Importantly, paternity leave has a host of benefits for mothers. When fathers are at home longer through paternity leave, they are able to share more of the childcare duties with mothers and typically continue to share childcare responsibilities as the child gets older. As a result, women have more time to pursue necessary health care, improving women’s postpartum health outcomes, and more opportunities to further their careers and gain higher wages, increasing women’s labor force participation rate.

But paid leave only increases equity when the program gives equal benefits. Nationwide, only around 14 percent of workplaces offer paid paternity leave to all employees, many of which are white-collar firms with highly-paid workers.

As it stands, family leave too often is a liability for workers. Fathers are deterred from taking leave because doing so increases the risk of being demoted, receiving poor evaluations and lower wages, or losing their job entirely.  If there is equal participation in paid family leave, employers could no longer penalize anyone who takes time to care for their families.

One state-level paid leave program that has had success increasing equity in bonding leave is in California. Starting in 2004, California has offered six weeks of paid bonding leave to both mothers and fathers. This policy has enabled the amount and share of men taking time off to bond with their newborn to increase by a dramatic 25 percentage points between 2004 (when men only made up 14 percent of the 66,000 bonding claims) and 2019 (when men made up 39 percent of the 255,000 claims).

Although a national policy is a great way to increase father’s participation in paid paternal leave, there are additional measures that can be made to ensure equal participation. For example, in Sweden, when men were not taking advantage of paid parental leave, incentives were introduced to encourage them to utilize benefits by taking away leave benefits from families if mothers were the only ones leaving their jobs.

Poverty Correlates with the Recent Increase in Gun Violence

How Will the Fed’s Rate Hikes Help the Poor?