Biden’s Treasury Could Fight Climate Change, But Would Lael Brainard’s? 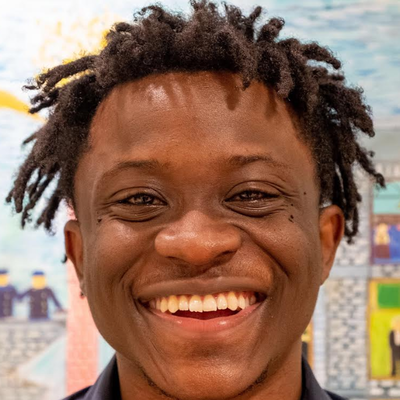 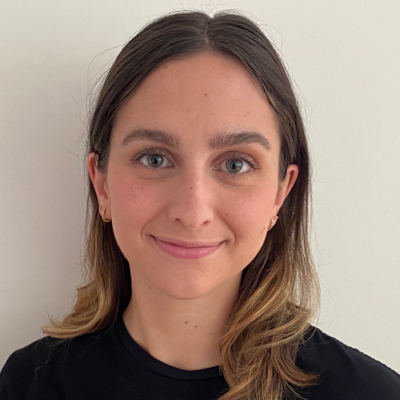 If Joe Biden wins in November, he will have no time to spare to shift our trajectory away from climate disaster. He will need to move quickly to install forward thinking, dynamic, and aggressive advocates for climate action, especially in his Treasury Department.

What does the Treasury department have to do with climate change? The short answer is the fossil fuel industry depends on financial institutions to survive. And banks, for their part, pull in big profits from underwriting climate disaster. The Treasury Secretary has untapped capacity to push Wall Street to take the risks of the climate crisis seriously. Biden’s choice for Treasury Secretary is arguably among his most important climate policy decisions.

Wielding the tools of Treasury will require a Secretary who is committed to embracing climate action as a key part of their goals in office. A few names have been floated as potential Biden picks, including progressives like Sarah Bloom Raskin and Senator Elizabeth Warren, who have both made it clear that they would use all the tools available to a Treasury Secretary to combat climate change.

Also in the running is Lael Brainard, who has been one of the more influential, if under the radar, names in Democratic policy-making circles for the past two decades. The former Massachusetts Institute of Technology professor has served the past two Democratic Presidents and is a protege of the infamous deficit hawk and former Goldman Sachs executive Robert Rubin. During the Obama Administration, Brainard played a key role in the development and implementation of trade deals that were widely panned by labor and environmental groups.

Currently a member of the Federal Reserve’s Board of Governors, Brainard has been touted as a savvy pick for Treasury Secretary in a potential Biden administration. In her role at the Fed, Brainard has pushed for sensible monetary policy that weighs unemployment rates at a similar level as inflation targets. Additionally, she has adopted a lonely position advocating for the continuation of strict regulatory measures that were introduced in the wake of the Great Recession.

Her energy on these fronts, however, makes her relative quiet on climate-related issues all the more conspicuous. Last year Brainard gave a speech outlining the impacts of climate change on monetary policy, financial stability, and community reinvestment. But when it came time to put words into action, she came up woefully short.

The COVID-19 pandemic’s economic fallout has left the Fed as the arbiter at the center of practically every aspect of our economy, including the fossil fuel industry. When it chose to prop up that sector, Brainard went along with the wishes of Federal Reserve Chairman Jerome Powell. In fact, Brainard voted in favor of allowing the Fed’s Main Street Lending Program (MSLP) to expand its lending criteria in a way that would enable more loans to fossil fuel companies, prompting criticism from environmentalists, lawmakers, and policy experts.

Brainard also supported expanding the Fed’s Secondary Market Corporate Credit Facility (SMCCF). Administered by the notorious fossil fuel industry investor BlackRock, the Fed’s SMCCF has purchased the debt of fossil fuel companies invested in some of the most notorious pipelines, including the Dakota Access Pipeline. Since the Fed’s bailout, oil and gas companies have borrowed $100 billion from the bond market, according to a new report published by Friends of the Earth, Bailout Watch, and Public Citizen. The report also found that the Fed has purchased debt from 19 oil and gas companies, 12 of which have received downgrades on their securities from major credit rating agencies.

These decisions not only buoyed an industry that is contributing to the destruction of our environment, they also expose taxpayers to massive financial losses. If Brainard was being true to her words in her 2019 speech, she would have used her vote to dissent in 2020.

We cannot afford a Treasury Secretary who doesn’t pursue every avenue to fight climate change. Whoever Biden picks must take aggressive action to prevent, mitigate, and prepare for the effects of climate change or else face a massive economic collapse on top of environmental disasters. Treasury has a number of tools at its disposal to ensure our economy remains stable in the face of a worsening climate crisis and an inevitable transition to green energy:

First and foremost, a Biden Treasury Department should use its research capacity to assess the risk of climate change on the economy and financial markets. Treasury’s Financial Stability Oversight Council (FSOC), established by the 2010 Dodd-Frank financial overhaul law to monitor our nation’s economic stability, can perform a thorough analysis of the economic effects of both the physical damage caused by environmental disasters and financial losses resulting from a transition away from fossil fuels. Financial regulators, including the Office of the Comptroller of Currency (OCC), the Federal Deposit Insurance Corporation (FDIC), the Securities and Exchange Commission (SEC) and the Federal Reserve, can then use this analysis to justify running stress tests to ensure financial institutions can endure losses associated with environmental disaster.

FSOC can also coordinate with financial regulators to implement regulation that ensures financial institutions are integrating climate risk analysis in their investment portfolios. This could include a number of measures, such as requiring banks to submit detailed public disclosures on their exposure to climate risks and their investments in the fossil fuel industry and conduct regular stress tests and, and increasing capital requirements. If it deems fossil fuel investments to be risky, FSOC can even give approval to the Fed to require financial institutions to divest completely from these assets, or urge the SEC to require credit rating agencies to integrate climate risk into their enforcement standards, according to a report published by The Great Democracy Initiative.

As the leading shareholder of the World Bank and a leader in other global financial institutions, Biden’s Treasury Department should take a clear stance against fossil fuel investment on the international stage. This should include taking strong positions on emissions standards and spearheading efforts to invest in green energy development.

And of course the Treasury Secretary will help lead the administration’s development of a plan to end the deep recession. We need a Treasury Secretary who overcomes the Bill Clinton and early Obama era Democratic technocrat’s fixation on budget deficits that Brainard peers and colleagues like Robert Rubin and Tim Geithner exhibited. Austerity and the investments needed for a successful Biden Green New Deal are inherently incompatible.

Brainard has proved that she won’t go to bat on climate issues at the Fed. How can we trust that she will, as Treasury Secretary?