Hispanic Heritage Month started in 1968 to celebrate the traditions and contributions of those “whose ancestors came from Spain, Mexico, the Caribbean and Central and South America.” The term Hispanic is somewhat ambiguous as it’s used to describe over 60 million Americans from various countries and ancestries. But this month is an opportunity to highlight some key facts about the progress and setbacks of Hispanics in the labor market over the past year.

In the years preceding the pandemic shutdown, Hispanic* workers were overrepresented in frontline industries, especially meatpacking (44.4 percent, or nearly half of all meatpacking workers) and building cleaning (40.2 percent). 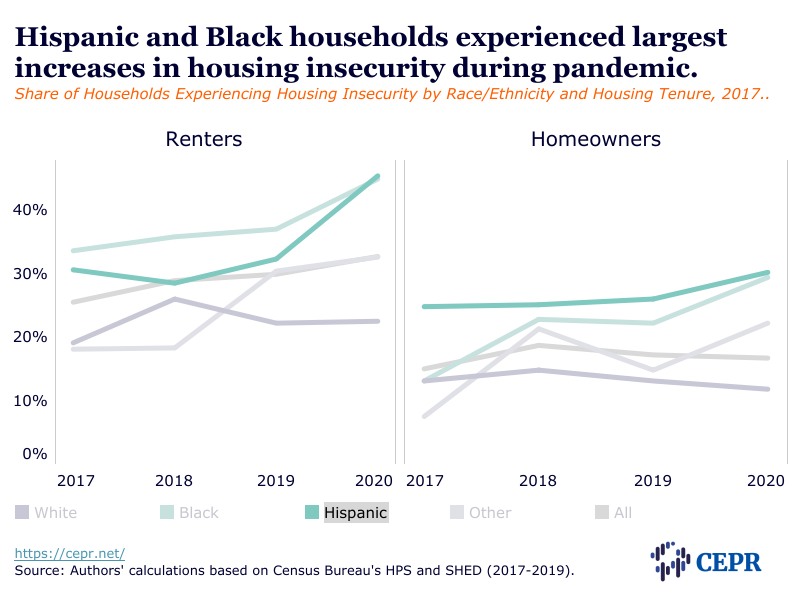 The racial and ethnic gaps in housing security were wider in the pandemic with about 44 to 45 percent of Hispanic and Black households with children experiencing housing insecurity each week between April and July 2020. 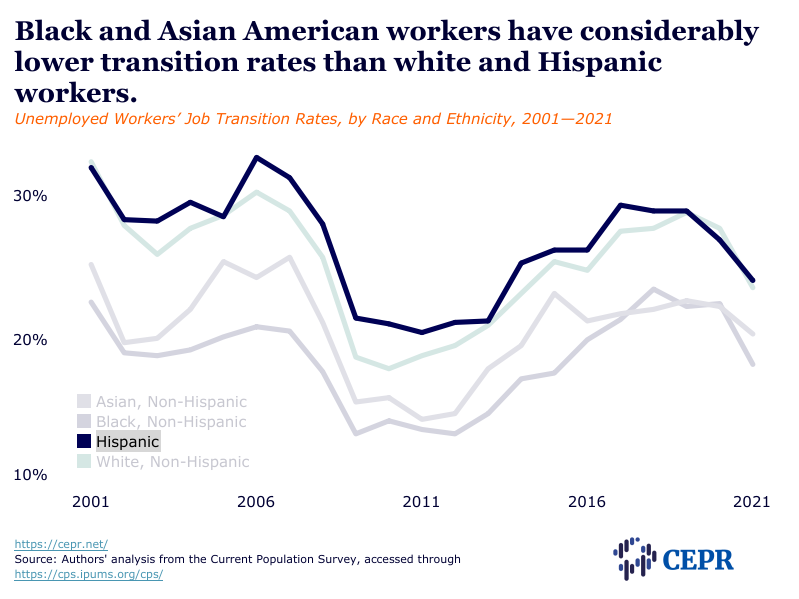 Between 2005 and 2019, the “NEET rate” for young Hispanic adults (age 20-24), the percentage who were not employed or in school, declined from 23.4 percent to 16.5 percent. Due to the pandemic, the NEET rate for this group spiked and almost returned to its 2005 rate; it fell sharply in the first half of 2021, but is still about 2.5 percentage points higher than it was just before the pandemic.

*The data used in the CEPR reports cited above come from household surveys conducted by the federal government that use OMB’s definition of “Hispanic or Latino” as referring to “a person of Cuban, Mexican, Puerto Rican, South or Central American, or other Spanish culture or origin regardless of race.”