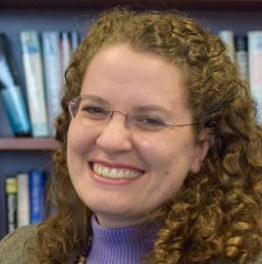 May 2012, Rebecca Ray and Sara Kozameh

Outside observers could be forgiven for expecting Ecuador to suffer terribly during and after the recent global crisis.  Two of the country’s largest sources of foreign earnings, petroleum exports and remittances from abroad, crashed during the global recession.  Furthermore, lacking its own currency, the government’s options for responding were limited.  But instead of a deep, protracted recession, Ecuador lost only 1.3 percent of GDP during three quarters of contraction.  After four additional quarters the economy returned to the pre-recession level of output, and two years after the recession started, it reached its 20-year growth trend.

This paper takes a detailed look at the fiscal, monetary, and other economic and social policies implemented during the last five years, as well as the role of the external sector in the economy.  It also examines economic and social outcomes including levels of poverty, inequality, and unemployment as well as education and health outcomes for children.

Toward a New UNASUR: Pathways for the Reactivation of South American Integration