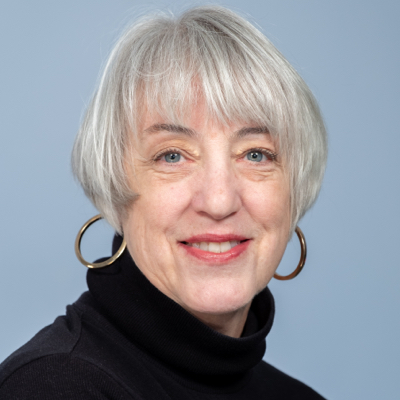 Washington, DC — The measures of productivity and wages tell the story of how workers benefit from economic growth. Since about 1979, the close match between productivity growth and the pay of the typical worker ended, as productivity greatly outpaced wage growth. While most of this divergence reflected an upward redistribution of income, some of it was due to measurement issues.

In an update of an earlier analysis, Senior Economist Dean Baker examines these issues to determine the extent to which the typical worker lost out as a result of upward redistribution. The Productivity to Paycheck Gap: 2019 Update, published today by the Center for Economic and Policy Research (CEPR), notes that productivity growth from 2005 to 2018, which includes the Great Recession, has been slower than for any sustained period on record.

Baker makes a series of adjustments to the most commonly cited productivity data (i.e., non-farm business sector), as well as to measures of wage growth, to determine the extent to which lagging wages can be blamed on weak productivity growth as opposed to income redistribution.

Although productivity growth in the period since 2005 was extraordinarily weak, with an average growth rate of just 1.3 percent, the real wage of the typical worker increased at just a 0.3 percent annual rate over this period, a full percentage point less than the annual rate of growth of productivity in the non-farm business sector. After making a series of adjustments, the annual gap is still 0.5 percentage points.

“If workers had seen compensation growth in line with productivity growth over the last 13 years, their pay would be more than 8.0 percent higher today,” writes Baker.

Baker first examined the productivity-to-pay gap from 1973 to 2006 in this report published in 2007. The big difference between these two reports is, “The story of weak real growth in the years since 2005 is mostly a story of weak productivity growth, rather than primarily an issue of upward redistribution,” the report concludes. The earlier analysis of the years 1973 to 2006 showed, “most of the gap between productivity growth and the wages of the median worker was explained by an upward redistribution of wage income.”

This paper examines how patterns in distribution changed over this period.

• There was no change in the profit share of corporate income in the period from 2005 to 2018, so a shift from wages to profits does not explain the gap between adjusted productivity growth and real wage growth.

• The nonwage share of compensation actually fell slightly over this period, so that the gap between adjusted productivity growth and the growth rate of real compensation is actually 0.5 percentage points annually.

• Upward redistribution of income to high-end wage earners was the cause of slow wage growth for the median worker, since the profit share of net corporate income did not rise.

Most Children Live in Households that Experience One or More Substantial Declines in Earnings During the Year: The Child Tax Credit Should Be Restructured to Help Them