One of every nine women in the United States (11.8 percent in 2013) is represented by a union at her place of work.

Meanwhile, women’s share of unpaid care work and housework has remained high. Various time-use studies conclude that women continue to do about two-thirds of unpaid child-care (and elder-care) work and at least 60 percent of routine housework.

The research reviewed here suggests that unions can provide substantial support to women trying to balance their paid work and their unpaid care responsibilities.

Images and graphs include: 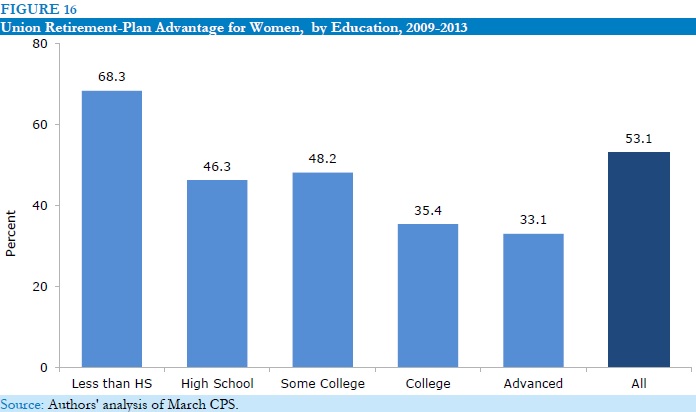 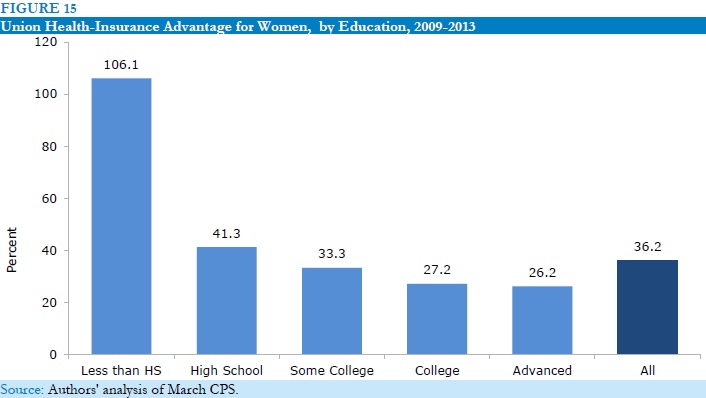 The Employment Impact of Curtailing Fossil Fuel Use