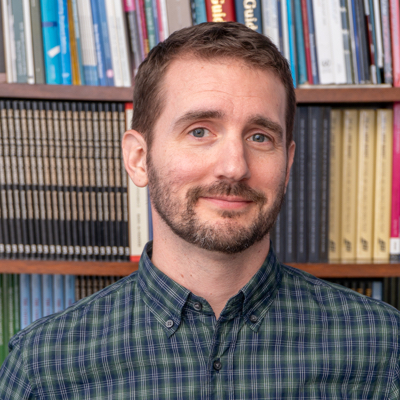 As we head into summer, officials across the West are bracing for another devastating fire season. But communities suffering from previous wildfires are still in the process of recovering. With that process ongoing, there are questions about who is doing the work and who is profiting from it.

A recent Los Angeles Times op-ed by CEPR data and policy analyst Matt Sedlar examines the complicated structure of disaster recovery work and how disasters — such as wildfires in California — create jobs. One example is salvage logging, a controversial practice involving clear-cutting areas recently hit by wildfires. Logging contracts are managed through a state bidding process, with the lowest bidders gaining access to acres of dead, and sometimes healthy, timber. This timber is then available to be milled and sold for profit.

Companies taking advantage of disasters is not new; Naomi Klein labeled this “disaster capitalism” in her landmark 2007 book, The Shock Doctrine. Klein has examined cases such as in the aftermath of Hurricane Katrina, when private military contractors worked with law enforcement to brutally establish order. Whenever institutions face challenges brought on by disaster, there’s a market for private solutions. “Salvage logging” is another example of disaster capitalism.

There is a correlation between wildfires and logging jobs in California, and considering the thousands of acres of timber destroyed year after year, it may be a highly profitable one. The St. Louis Fed and CALFIRE provide statistics on employment in logging, and the number of fires in the previous year, going back to 1990. For determining correlation, it is more appropriate to use the previous year’s fires, as debris cleanup does not happen immediately. In the case of El Dorado County’s Caldor Fire, which started in August 2021, work is still ongoing. It took nearly a year for crews to clean up Paradise after the 2018 Camp Fire.

If there is a connection between fires and logging jobs, one might expect a similar correlation for construction jobs, but this is weak. A regression model using the number of fires in the previous year to predict net construction job growth resulted in a R-squared of 0.1911. This may be because California is in the middle of an affordable housing crisis, and there are attempts at the state and county level to develop more residential housing projects. With homes being built all over the state, it is clear wildfires are not the primary driver of construction job growth.

The relationship between wildfire recovery and logging jobs is just one example of private capital turning calamity into cash. Disasters vary, as do their capacity for disruption and later recovery efforts, and we need more research on how private companies profit off disaster and how much this is funded by the state and by insurance companies.

Matt Sedlar manages CEPR’s online content and is a data and policy analyst on topics such as blue collar jobs, climate change and housing.