“We also need to combat racial discrimination in the labor market, and raise the federal minimum wage.That’s not all that needs to be done, but it is a good place to start,” said Austin. 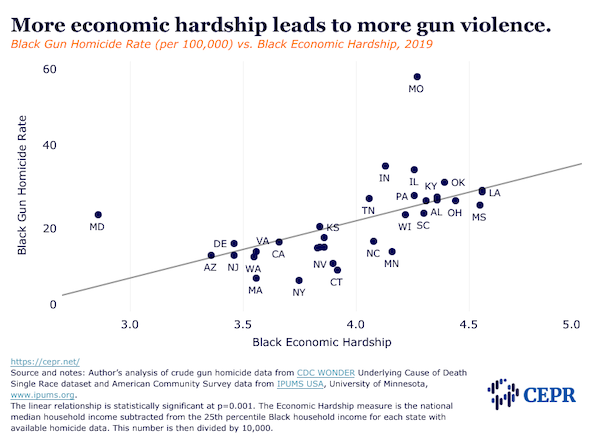 Are Private Equity Fund’s Values Too Good to be True? Take a Lesson from the Spider and the Fly